Born To Be Wild!

“If you remember the 60’s, you really weren’t there.”   - Comedian Charlie Fleischer

For the record, let me state: I do remember the sixties! I most certainly was there! And it was truly glorious! Particularly compelling was the burgeoning West Coast music scene, and the cultural and social upheaval that defined the era.

This book is about my life from 1966 to 1971 when I first moved from the agrarian town of Bakersfield in Central California to attend UCLA, and to confront the issues of growing up in a chaotic time. I arrived as a naïve twenty-year-old to begin my tenure at the Big U, and to soak up all of life’s lessons afforded to me in this fast-paced media-driven metropolis during that turbulent and transformative time. I was fortunate enough to be at the right place at the right time, and I have a treasure trove of fond memories and compelling tales to show for it.

The problem with trying to re-create the past is remembering everything exactly as it happened. Years pass. The lens dulls. I am trying to do the best I can to shake the cobwebs from my past. For the record, certain individuals who pop up in this tale are fictional and are a mash up of several characters I encountered during this time.

UCLA was a place where a flood of important things was going on, and I tried to capture the highlights of that time. The Vietnam War, student activism, the civil unrest in LA, the civil rights movement, the political assassinations and the Manson murders made this a disruptive time in our history.

I dropped into the West Coast music scene for a simple reason. The music in those years was nothing much like what came before—the sound of a new generation wanting to change the world. As an aspiring songwriter, I tried to learn all aspects of the music industry and met the Doors, the Byrds, Janis Joplin, Jefferson Airplane and other musical pioneers while trying to find myself in a world of uncertainty. 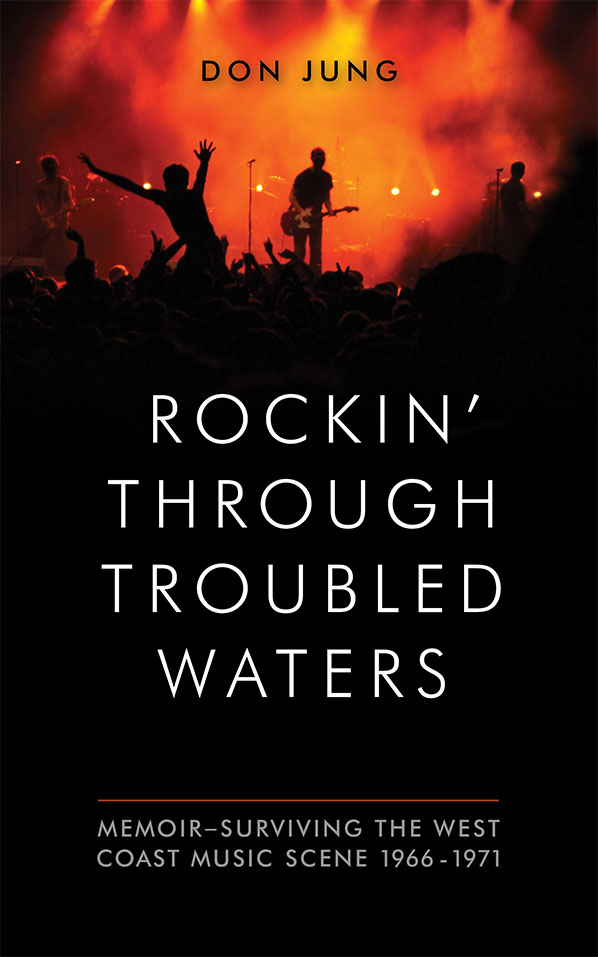